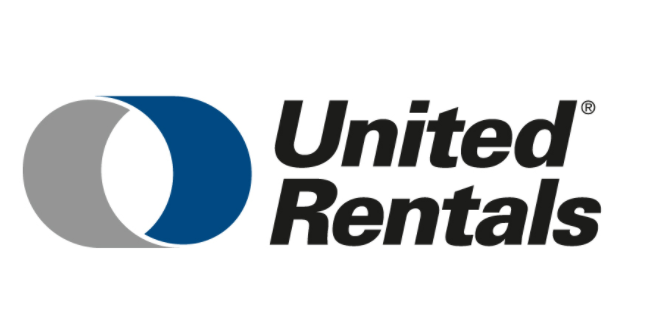 Mergers and acquisitions activity looks set for a new surge since United Rentals completed two deals last week, including a $1 billion (USD) definitive agreement to acquire General Finance Corp., a provider of mobile storage and modular office space, on April 15; and Franklin Equipment, a regional provider of equipment rentals, with 20 locations in the US Midwest and southeast on April 14.

“We’re confident the time is right to reengage in mergers and acquisitions with this highly strategic combination, as our end markets recover from the challenges of 2020,” said Matthew Flannery, United Rentals president and CEO.

“It’s exciting to see capital that has been sitting on the sidelines put back to work. 2020 was a quiet year for mergers and acquisitions due to an abundance of caution, but the stock at public rental companies like United Rentals and Sunbelt (Ashtead) are at record highs. They need to put this capital to work,” said Josh Nickell, American Rental Association (ARA) vice president, equipment segment.

The beginning of another boom

“With the infrastructure bill looming and the pandemic lessening, I expect the equipment rental industry to do very well. With global equipment supply constrained, I think this is the beginning of another boom in acquisitions for the rental industry. It is one of the fastest and most effective ways for them to grow in this environment,” Nickell said.

“Today, we welcomed over 300 new members to Team United with our acquisition of Franklin Equipment. This transaction expands our presence in key markets for our general rentals business, with an experienced team that shares our pride in delivering superior customer service,” Flannery said.

United Rentals will acquire General Finance for $19 per share in cash, representing a total enterprise value of approximately $996 million, including the assumption of $400 million of net debt. 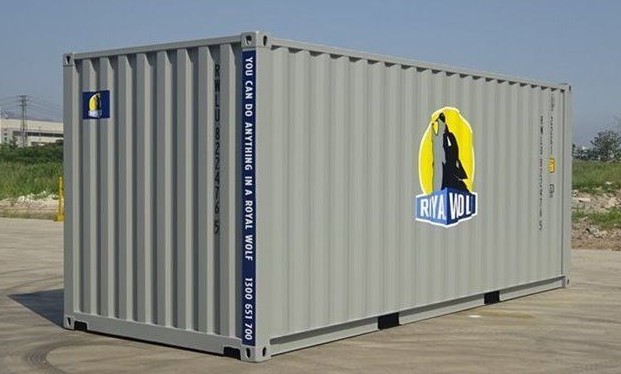 The boards of directors of United Rentals and General Finance unanimously approved the transaction, which is subject to customary closing conditions, including the expiration or early termination of the waiting period under the Hart-Scott-Rodino Antitrust Improvements Act of 1976 and other regulatory approvals. United Rentals intends to commence a tender offer by April 26, 2021, to acquire all the outstanding shares of GFN common stock for $19 per share in cash.

The transaction is expected to close in the second quarter of 2021. The company plans to update its 2021 financial outlook to reflect the combined operations following the completion of the transaction.

United Rentals also listed the strategic rationale for the deal in its press release, including:

United Rentals is targeting $65 million of total revenue synergies in the first three years post-close and expects to realize a $17 million benefit to adjusted EBITDA by the end of year two from cost synergies achieved through the integration, including operational efficiencies and a reduction in corporate overhead. The transaction is not conditioned on financing. United Rentals expects to use a combination of cash and existing capacity under its ABL facility to fund the transaction and related expenses.

“Our combination with United Rentals — the industry leader in equipment rentals — is a strong outcome for everyone involved. Our customers will benefit from United’s extensive solutions and geographic footprint, and our employees will have new opportunities as part of the largest rental team in the world,” said Jody Miller, CEO, General Finance.

The missing link for your fleet
Martin Sinclair May 05
x