SA and WA secure over $100m in Water infrastructure funding 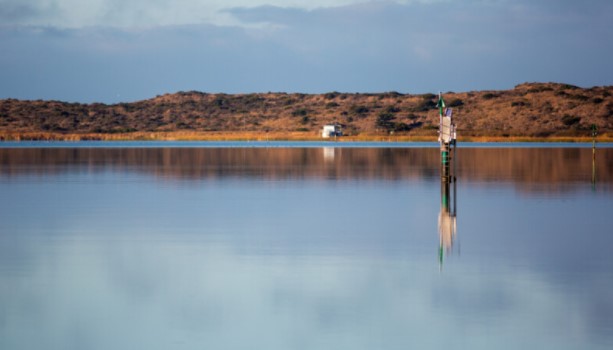 Estimated to support around 800 jobs, the projects are jointly funded by the SA Government, the Federal Government and partners under the National Water Grid Fund – Connections Pathway program.

The ten projects are:

The investment is expected to support more than 400 jobs during the construction phase.

The Western Australian Government has advocated for WA farmers for close to 12 months to secure the funding, whilst continuing to invest in the state’s agricultural, community and strategic water supplies.

Water infrastructure projects that are part of the successful Western Australia Connections package, will include infrastructure and pipeline upgrades to increase water storage capacity and access, as well as the construction of new water recycling systems.

The Federal Government also recently announced an additional $1.54 billion in new funding for water grants only made available to Murray-Darling States, excluding Western Australia, leading to the WA Minister for Water,  Forestry; Youth, Dave Kelly to call on the Commonwealth to widen the eligibility for the Off-farm Efficiency Program to include WA.