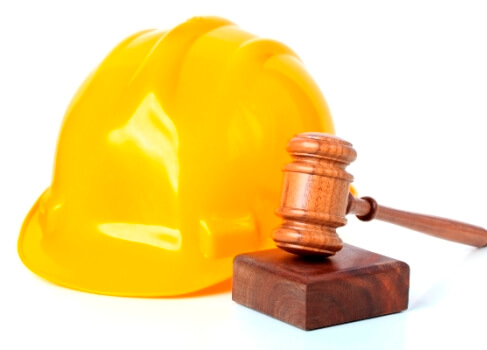 Victorian employers and officers of organisations may face up to 20 years imprisonment and fines up to $16.5 million now the Workplace Safety Legislation Amendment (Workplace Manslaughter and other matters) Bill 2019 has passed Parliament.

The legislation comes into effect by 1 July 2020 enacting workplace manslaughter as a new criminal offence.

Under the new laws, employers who negligently cause a workplace death will be held accountable and workplace manslaughter will apply when all elements of the offence are proven.

When does the law apply?

Workplace manslaughter may apply if the death of the person occurs after the incident. For eg: if an employee develops an asbestos-related disease after an employer exposed them to asbestos without the use of adequate personal protective equipment.

A person, body corporate, unincorporated body or association or a partnership, including government entities and their officers, who has a duty of care to ensure the health and safety of others in the workplace, can be charged with Workplace Manslaughter.

It must be established it was the accused’s negligently criminal breach of the duty of care that caused the death. That his or her acts or omissions contributed significantly to the death.

Workplace manslaughter laws not in NSW

Queensland introduced industrial manslaughter laws into its workplace health and safety laws in 2017, with the Northern Territory, Western Australia and Victoria already committing to introducing the laws.

The ACT introduced industrial manslaughter into its criminal code in 2004, but will shift the laws to workplace health and safety.

However, the NSW government does not have any plans to introduce industrial manslaughter laws and has rejected calls for their introduction.

This follows an independent review of national workplace safety laws earlier in the year which recommended a uniform offence of industrial manslaughter to make employers liable for gross negligence of their workers.

Tags:
Previous Article
Australians prefer Australian Made
Next Article
Big fines for mobile phone use while driving now in force