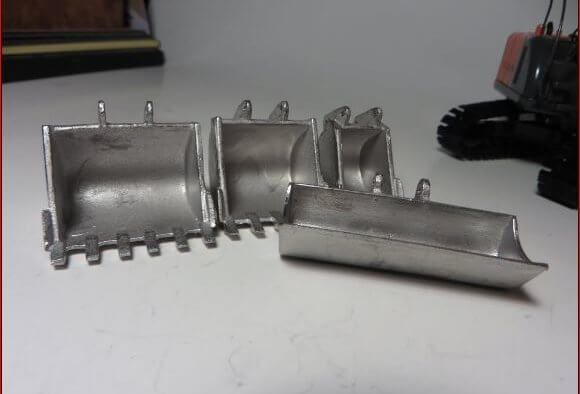 The risks of transporting unsecured excavator attachments in a large excavator bucket has been highlighted by NT WorkSafe in a safety alert.

The alert follows a fatality earlier in the year when unsecured excavator attachments came loose during loading and struck the hire company worker.

The 30 year old worker loaded an excavator fitted with a batter bucket carrying with two smaller buckets and a single tine ripper.

The attachments were not secured before the excavator was manoeuvred onto the float for transportation.

All industry members can access the HRIA Chain of Responsibility Online Awareness Course via the HRIA website at hria.learnupon.com/store