New union policy to say when it’s too hot and humid to work in SE QLD? 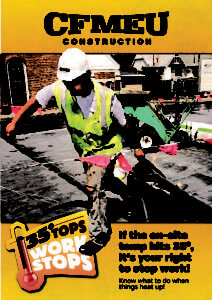 News reports earlier this month suggested construction workers across Brisbane and south east Queensland may be able to stop work when the temperature hits 28C and humidity reaches 75%.

The reports, from both Nine News and The Australian said the controversial union policy has been taken up by 140 commercial contractors and subcontractors across SE Qld after a campaign by the Construction Forestry Maritime Mining and Energy Union.

Apparently guidelines of the new policy stipulate employees will be alerted to possible ‘extreme hot weather’ the day before a shift, and work will be modified including by rescheduling ‘hot tasks’ and potentially limiting days to eight hours.

Where the temperature is 28C and humidity 75% or more “after three hours from the commencement of a shift there will be an orderly cessation of work and preparations for safe completions of critical tasks currently underway … or modifications to the workload”.

The policy also calls for work to stop if the temperature hits 35C, irrespective of humidity, which is consistent with guidelines in other states.

Contact with the CFMEU has so far not provided any further information. 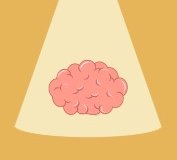