Master Builders Australia is calling for an extension of the Federal Government’s HomeBuilder grants scheme in its Pre-Budget Submission for the 6 October Federal Budget.

“We want to see the Federal Government extend what has been the most effective government stimulus measure in a decade for an additional 12 months,” Denita Wawn, CEO of Master Builders Australia said.

“Despite the undeniable success of HomeBuilder so far, we have downgraded our forecast for the housing sector by 25% for 2020/21 so that we are now predicting a 27% fall in homebuilding activity compared to 2019/20,” she said.

“This will be calamitous for many of the nearly 370,000 home building businesses that are vital to local economies and communities throughout Australia unless the Government steps in with extension of HomeBuilder and other stimulus measures,” Denita Wawn said.

“Our modelling shows that, based on the Government’s estimate that HomeBuilder Mark I will cost $680 million, that a one year extension, or HomeBuilder Mark II, will require an investment of $1.3 billion, return a boost to GDP of up to $4.5 billion, create more than 4,500 additional new jobs and result in the construction of more than 6,000 new homes in addition to those created in HomeBuilder Mark I,” she said.

“The Federal Government showed its commitment to builders and tradies when it announced HomeBuilder Mark I and they must be given credit for that. They should now double down to secure to further jobs by including HomeBuilder Mark II in the October Budget,” Denita Wawn said.

This comes after the independent body, Infrastructure Australia, announces a revised Priority List, highlighting $64 Billion in additional infrastructure projects to focus on.

The M12 Motorway in NSW

The M80 Ringroad in Victoria

The Brisbane Metro in Queensland 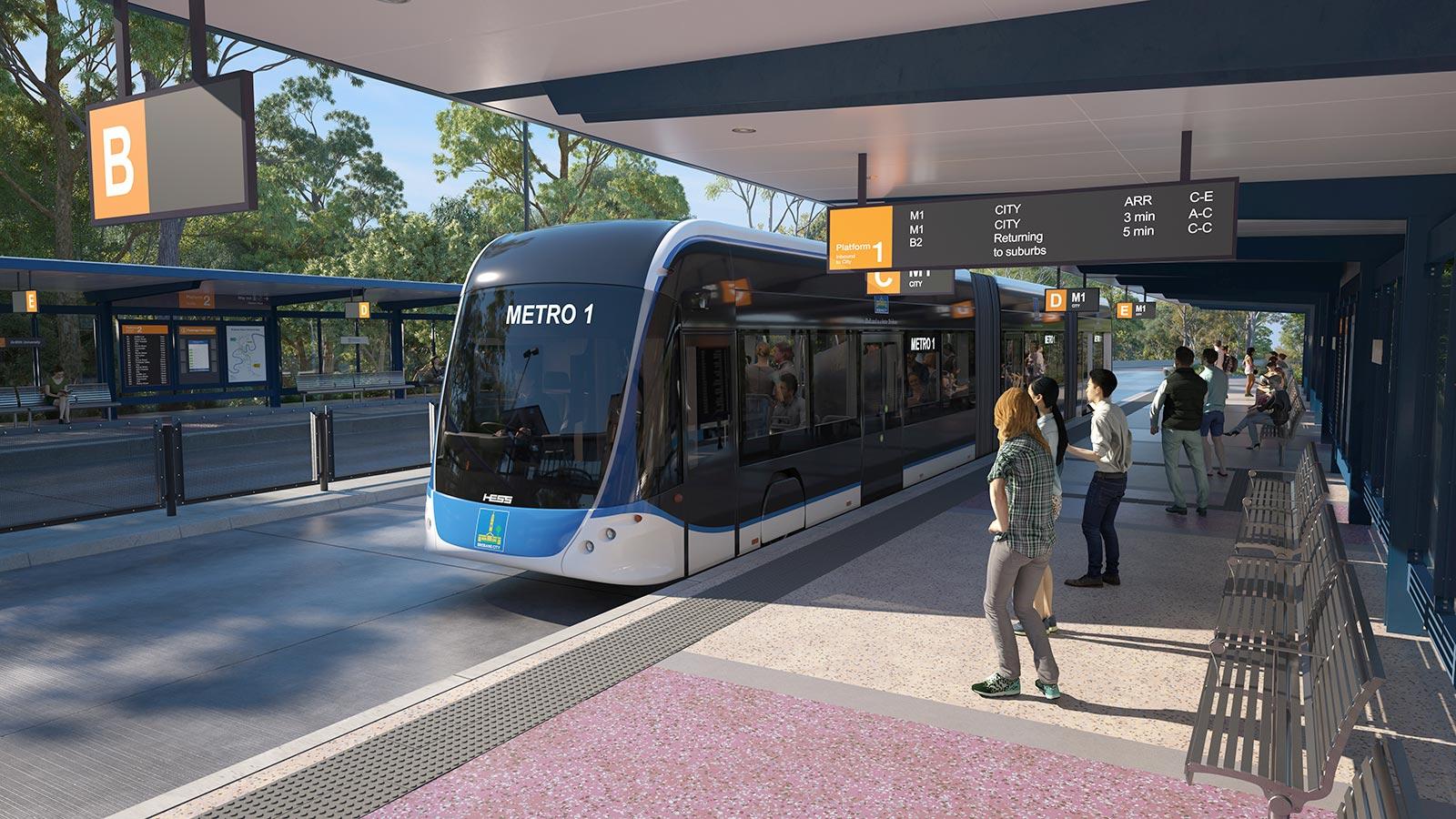 Infrastructure Australia CEO, Romilly Madew, said the Priority List had been updated in order to cast a spotlight on a number of new proposals and to also showcase the extended pipeline of investment, now worth more than $64 billion.

“Australia is planning its recovery from a rolling series of crises: drought, flood, the bushfires and now COVID-19. As we look forward, the focus is on delivery and as the nation’s infrastructure advisory body, we are continuing to improve our ability to move quickly to identify investments that will improve productivity – this is about expanding the pipeline, keeping the economy growing, helping to create jobs and attract investment.”

“The Priority List is a critical tool in recovery, as it directs investment to the infrastructure projects that will kick-start economic growth and have the greatest returns for all Australians.