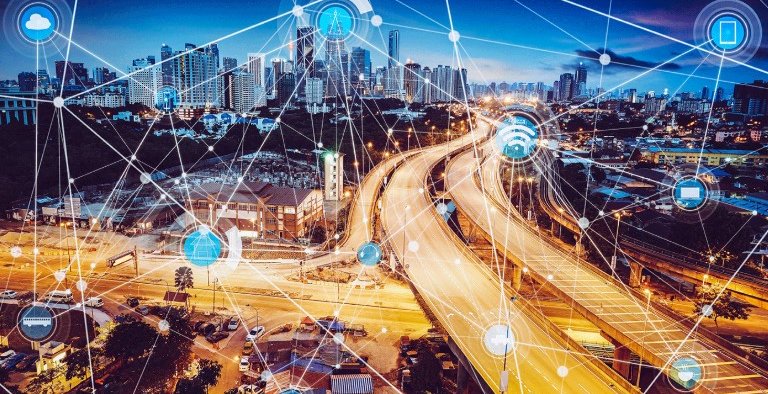 Infrastructure SA (ISA) has released it’s 20-year State Infrastructure Strategy assessing the needs, strategic goals and priorities for the State in the next 20 Years. As part of ISA’s mandate, they have also published their Capital Intentions Statement outlining its $12.9 Billion spending plan for infrastructure over the next 5 years.

The strategy provides a list of priorities that will contribute to it’s aim of growing the economy and building jobs. The 20-Year Strategy was developed to support the following objectives:

This CIS looks at new projects that are generally over $50 million and does not consider projects already funded or underway.

The strategic plan offers a number of highlights that are sure to benefit the rental industry.

Asset Management was identified as “a constant theme”  across all sectors when developing the 20-year strategy. This could lead to a greater reliance on rental providers who are well positioned to absorb ongoing maintenance requirements and so councils can increasingly defer the need for significant new capital expenditure.

A second priority are was to develop a South Australian Sustainable Water Resources Framework. This includes a plan to develop infrastructure for the Northern Adelaide Irrigation Scheme (NAIS). And with 68% of Australia’s identifiable copper resources, and global demand projected to double over the next 30 years, the need to develop secure and sustainable water infrastructure to serve the expansion of mines like BHP’s Olympic Dam and Oz Minerals’ Carrapateena mines is key to their development.

The strategic plan also sets a priority to identify key economic corridors and to create more efficient supply chains. Such as the North-South Corridor and improvements to existing links like the Cross Road and the rail corridor through the Adelaide Hills. Such plans would aim to inject short-term impetus to help stimulate areas like Kangaroo Island following the devastating bushfires as well as from the impacts of the Coronavirus pandemic.

Further recommendations include the development and improvement of public transport facilities in Adelaide, as well a building two new schools using PPP financing.

As part of Infrastructure Australia’s current priority list are ten projects for South Australia, these are:

Previous Article
Is deferring finance payments right for you?
Next Article
Join the HIRE20 webinar series