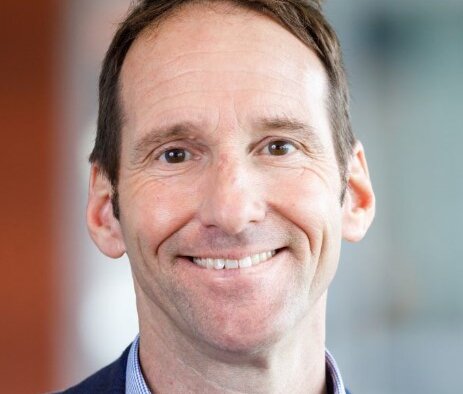 The Hire Industry Association of New Zealand Inc. (HIANZ) has announced its new President, Antony Smit, who is currently the Chief Operating Officer of Hirepool. Smit was unanimously voted to the position at a board meeting following the associations AGM.
He succeeds Tim Mikkelsen who has stood down as President following 12 years in the role. During his term Tim oversaw rapid growth and changes to the governance of the organisation which is now recognised as one of the strongest industry lobby groups in New Zealand. Tim’s experience and knowledge will not be lost to the hire industry and he will continue to consult to the board in a Past President role.
Ant Smit has an extensive background and brings together more than 20 years of experience in the hire industry including 10 years as Hirepool’s Southern Regional Manager and prior to that experience in the Event Hire industry in the UK and New Zealand. He has a B.Com majoring in Supply Chain Management from Lincoln University. Ant takes on the position of President following several years of serving on the HIANZ board.

Ant takes up the role immediately in conjunction with his senior executive position at Hirepool.