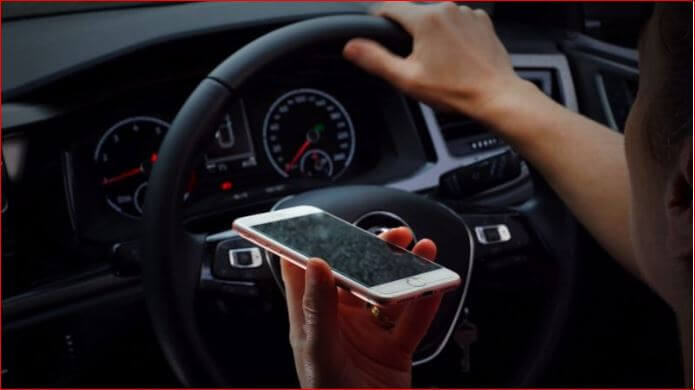 It’s a timely reminder for all hire industry members to warn their drivers to keep their hands away from their mobile phones while driving.

In the first week of the mobile detection camera program in NSW, more than 3300 motorists were caught using their phone illegally while driving.

In the seven days after the cameras were activated on 1 December, fixed and mobile trailer-mounted cameras around the state checked 773,532 vehicles and fined 3303 drivers breaking the law.

Then drivers will receive a $344 fine – or $457 if caught in a school zone – as well as five demerit points or 10 during double demerit periods.

There won’t be warning signs on the cameras because driving while illegally using a phone is “as dangerous as drink driving – it’s as reckless as drink driving,” Roads Minister Andrew Constance said.

Funds from the fines will go into a community road safety fund.

The program will expand progressively to undertake an estimated 135 million vehicle checks on the state’s roads each year by 2023.

Tags:
Previous Article
How spiders are helping to save koalas from bush fires
Next Article
Container needed or funds for medical trip to Solomon Islands 2020